My Paintings can be seen in the following Galleries

The Red Rag Gallery, Stow on the Wold 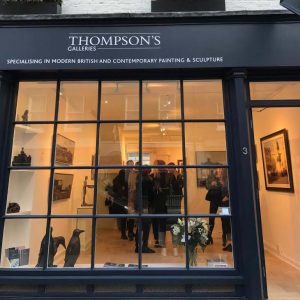 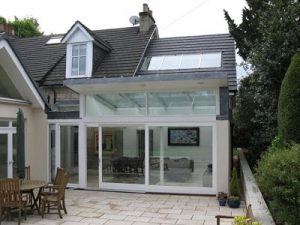 Robert Kelsey on BBC Breakfast prior to his Thompson’s Gallery Exhibition in November 2004.

We use cookies to ensure that we give you the best experience on our website. If you continue to use this site we will assume that you are happy with it.Ok